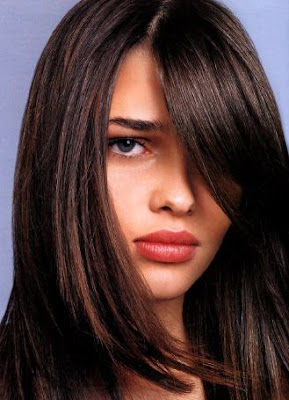 Since changing her name from Jaime, Lily has become a lot easier to get to know.

Lily is one of those people that other people quite like, but who really only has a couple of close friends she feels comfortable hanging out with. Lily like time to think about things in peace and quiet. She likes the quiet, especially in the night, but also on very hot summer days when the wind blusters about kicking up red dust and making the windchimes on the back porch dancing about in a frenzy.

One of Lily's closest friends is Nana Walker. Nana Walker isn't her "real" nana, not a blood relation, but is her nana in every other way that matters. Lily spent much of her week at nana before she went to school. Since her mum had died when she was just a baby, and her dad needed to work to support them, Lily would spend her days next door with Nana Walker and Otis and his brothers and sisters. It was like have a big family, only not really...

Otis was Lily's other good friend. He was Nana Walkers oldest grandchild - a blood relation... Otis had three sisters and a brother, in that order, and Lily had played with all of them, but Otis was her best friend.

Lily has long, dark hair, that she always wears loose. She doesn't like tying it up - the wind can't play with it freely when it's tied back. Lily likes to hide behind her hair. From behind her hair shecan watch the world without the world noticing.

One day, Lily wantsto paint the world. Nana Walker's husband used to paint. Nana has a painting of his in her bookrooom. It's a landscape in reds with asolitary figure in the background. Nana iften stares at it while drinking her afternoon tea. She says her husband told her the painter whispers a secret onto the canvas and other people have to figure out the secret. Nana hasbeen trying to figure out the secret of that painting for a very long time. Much longer than Lily has been alive.
at April 24, 2009
Email ThisBlogThis!Share to TwitterShare to FacebookShare to Pinterest