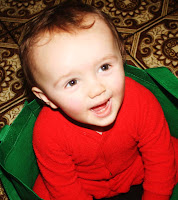 20 months is such an amazing age!

There are many things I'm loving about him at this point: 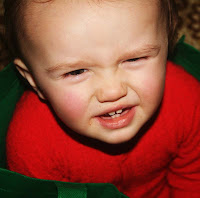 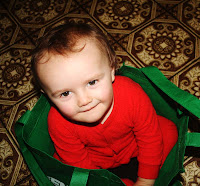 at June 28, 2010
Email ThisBlogThis!Share to TwitterShare to FacebookShare to Pinterest

He's just gorgeous Sif, I can see his beautiful personality from here :).

I know you know but enjoy this last blush of baby innocence before the tantrums and tears truly set in!

Oh gosh yeah! He actually started throwing tantrums - complete with back arching, kicking and flailing, but as I've never really had a toddler do that before (it's usually my four year old, Bryn is midst peak tantrum phase right now), it's kind of cute and novel in comparison...