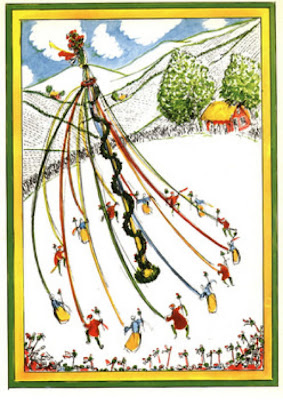 It's just a little thing, but I know I've already offended many friends (I have a number of friends from the US, more than I even realised), and so I've been trying to reconcile my "issue" so I can get over it and move on.

My issue has been with the recent and rapid spread of the Halloween phenomenon in Australia.  It was almost unheard of 10 years ago, but now it's everywhere.  The thing that has been rubbing me up the wrong was the irritation over Halloween coinciding with Samhain in the northern hemisphere - Samhain being the time when the veil between life and afterlife is at it's thinnest.

A lot of people do view Halloween as being the modern version of the Pagan Sabbat of Samhain, but I've decided (for my own sanity sake) that it is not.  Here's why... 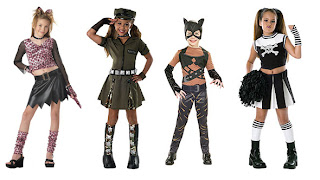 Samhain is the festival of summer's end, the harvest festival, and a cleansing time for people and livestock at they head into the darker months.  It is believed that the dead can reach through the veil at this time to retrieve the dying plant matter etc.  Now, there did used to be an Irish/Scottish tradition of children and beggars travelling from door to door begging for coins and food, and these people would dress as the dead (to ward of dead spirits taking them because they were disguised as already being dead) and perform blessings on households in exchange of food or money - not unlike the tradition of caroling, but that tradition has VERY LITTLE, IF ANYTHING to do with the Halloween tradition in the US of trick or treating. 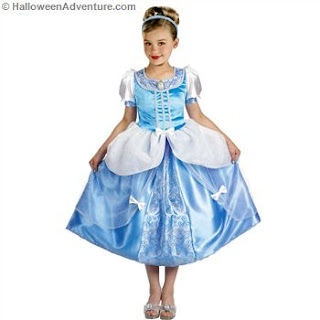 The US tradition is barely 100 years old, and only became widely popular in the 1950s, and the Americans coined the term "Trick or Treat" as part of this SECULAR tradition.  The children who trick or treat dress in ALL SORTS of costumes, some do dress as witches or ghosts or mummies or zombies, but it's just as likely these days for children to dress as robots, The Little Mermaid, or various other cute characters.  They are not trying to ward of evil spirits or put blessings on the houses they visit in exchange for treats.

Most of the people who participate in trick or treating around the world are not Pagans.

So, basically, Halloween is a non-religious holiday, where people play with the taboo concepts of death and horror. 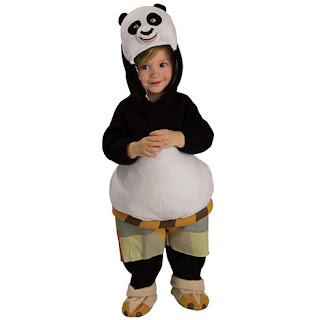 Therefore, the fact that people participate in this tradition in the Southern Hemiphere, where we are not at the end of the light half of the year, but rather at the beginning of it, is no afront to the Pagan Sabbat of Beltaine that also occurs on this day in the Southern Hemisphere.  It is merely coincidence.  Just as it is coincidence that it coincides with the Pagan Sabbat of Samhain in the northern hemisphere.  Samhain and Halloween are not the same thing, so Halloween is not the opposite to Beltaine.

This is how I've decided to reconcile the two in my mind, so I can get over my issue with people dressing their kids up in Halloween costumes on the Sabbat that celebrates the conception of new life!
at October 31, 2010
Email ThisBlogThis!Share to TwitterShare to FacebookShare to Pinterest
Labels: metaphysical, Thinking