So bad, it's almost hilarious!

This morning's endeavours have been profoundly enlightening.  I think we may be living under some kind of curse.  Maybe I should change my name to Job?  Who knows, but let me tell three frustrating, mind-boggling findings from this morning that have me laughing with incredulity... 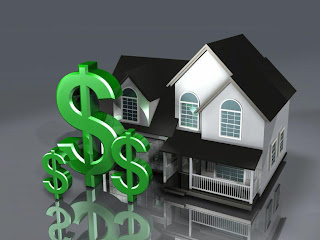 The Address Stuff-up:  We moved earlier this year and I went through the process of changing our address with every place I could think of, and then I got one of those mail-re-routing thingies, so whomever I forgot would be re-routed to us anyway.

In July, I realised even though I'd changed my address with my Training Provider (BestChance) back in April, they had somehow overlooked changing my address so my invitation to the graduation ceremony was going to be re-routed and turn up at my house on the day of the ceremony, possibly too late to confirm my guest numbers, so I called them and changed my address with them a second time.

Then early this month, I found out they were still sending correspondence to my old address and I balled them out about it.  Anyway, so for the past week I've been expecting a refund cheque from them.  I found out yesterday that other's in my course received their cheques last Friday, so I called them this morning and they STILL had the wrong address on their files.  They said their finance department will call me today.  I'm still waiting. 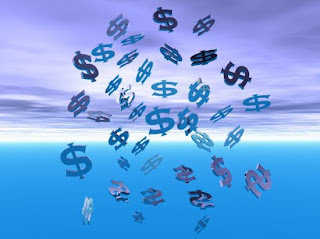 The Centrelink Stuff-up:  A month ago, I received a letter from Centrelink saying they were cutting my Mobility Allowance as of the 1st of November.  At first I thought perhaps my University had told them I would be finishing my course then, but then I spoke to the University staff and found out that was not the case and I was entitled to payments until the end of term at the end of November.  When I rang Centrelink, they said my payments were being discontinued because a letter I'd provided them with was out of date.  They didn't bother to tell me in the original correspondence that I simply needed an updated letter! 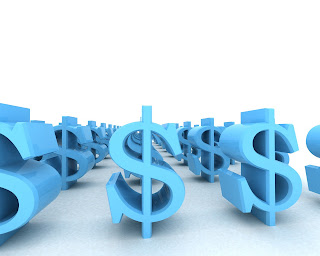 The Date Stuff-up:  A few weeks ago, Dave called the graphic design employment agency he is registered with to let them know he'd up-skilled and was available for work once more.  They said they'd call him the following week.  The call never came.  Another week passed without a call, then I told him to call them, again.  He did and someone told him someone else would call him back.  No call-back came.  So, this morning I made him call them again, and this time the guy looked at his file, and said it said Dave would be available for work after the 6th of November.  It should have said the 6th of October.  Because someone in the office typed in 06-11-10, instead of 06-10-10, Dave has potentially lost 2-3 weeks of work!

I had to say to Dave it's like someone is actually doing their level best to keep us in this constant state of financial hardship!

Being at the mercy of other people, and being okay with missing opportunities I can see like beacons in the fog, seems to be my life lesson, and I'm just not getting it, LOL!

I'm a doer, and I want other people to be doers, too.  Then I can stop being a bitch and I might even get to enjoy my life a bit!
at October 25, 2010
Email ThisBlogThis!Share to TwitterShare to FacebookShare to Pinterest
Labels: Thinking