I thought I'd write up an overview of all the things that were great about 2010 in this household... 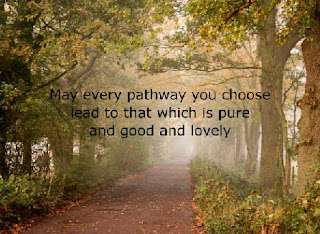 And so many more little things that gave us pause, a chance to smile and a reason to be grateful!  There is no denying that 2010 was a challenging year, but it was also a year of many blessings - some borne directly from the challenges we had to overcome.  Some we might never have appreciated had it not been for those challenges!
I am looking forward to 2011 now.  I can see a handful of upcoming events that promise to be highlights, already.  I know there will also be challenges, but I'm excited about what we will learn and reap benefits from because of those challenges!!!
at December 30, 2010
Email ThisBlogThis!Share to TwitterShare to FacebookShare to Pinterest
Labels: events, Family life, milestones, Philosopy, Thinking