Today a friend on Facebook lamented that SouleMama's Blog made her feel inadequate.  It wasn't long before the usual calls of  "she's not real" and "I know, how does she do it???"were heard from several other women.  SouleMama certainly seems to divide opinions, and people either seem to love her or somehow resent her, because they think she is trying to show them up.

I tried to argue that I believed she was neither a fraud nor a superwoman.  For the most part this argument was lost on people, though.

Having looked at her blog, I see, and take on face value, a lot of photos of a mother of four (soon to be five) who has a passion for crafting (many women I know are the same).  She lives on a farm in Maine,. Farms - when photographed at the right angle, in flattering light and in the right moment, can look very dreamy and rural and pretty.  Hey, natural is beautiful!  She homeschools her four children, and while that is certainly not a common phenomenon, it's is really neither complicated or difficult to do.  So that she can help support her family, she blogs about her life and her passions.

Apparently, she previously had a career in marketing, and this is not at all surprising to hear because she knows what sells.  Seeing the positive, the good, the funny, and the aethetically pleasing sells.  Bemoaning early mornings, late nights, bickering siblings or cabin fever does not sell - unless you have a gift for humour.  People don't read blogs to find other people living their own lives - unless their life is extraordinary - people read blogs to escape, to learn, and to be inspired.  SouleMama exhibits a clear understanding of these principals - and more power to her!

Personally, seeking out the positive, good, funny and pleasing in life is something I admire more than having many children, being a homeschooler, or being able to sew a quilt.

What I was hoping to convey in my responses to this friend's Facebook status was that we can ALL do what SouleMama does.  We can all live a life that inspires us, and we can all keep track of the good and the pleasing in our lives.

To illustrate this point, I took some pictures from my life today.  These are just picture of things that made me smile today, things that were pleasing.  Most are self-explanatory, but some I'll endeavour to explain. 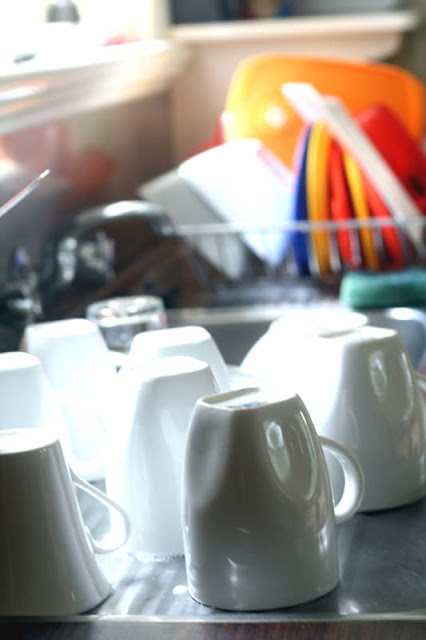 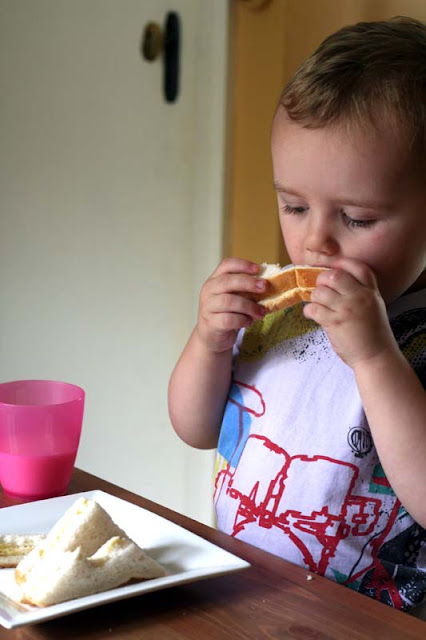 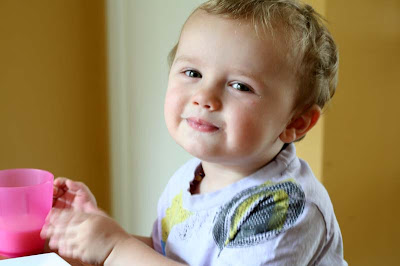 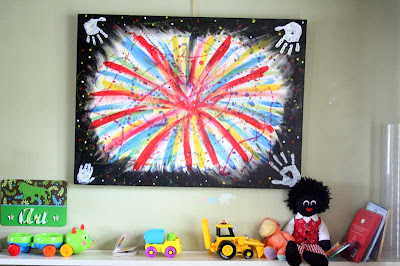 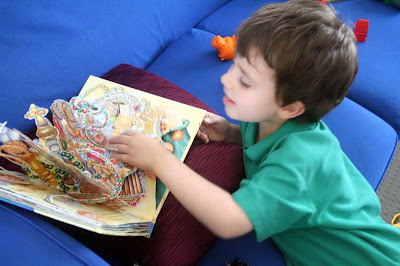 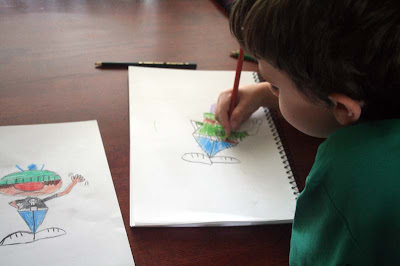 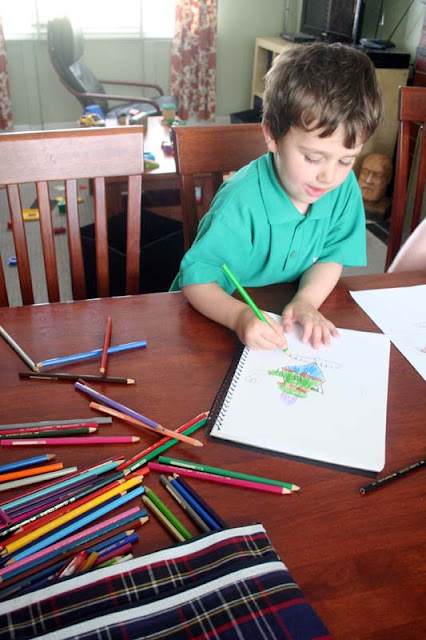 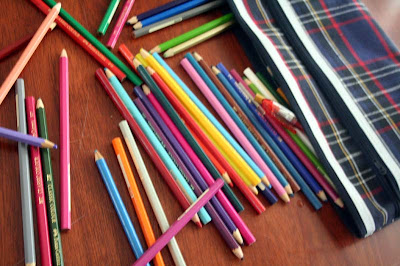 If you want to have a picturesque life, it's not hard. Generally speaking, living a life you enjoy, doing things you enjoy, with people you enjoy is not hard work.  At the same time, there is no way to know someone from their blog.  The blogger has complete PR control.  Some people like to let it all hang out on their blogs.  Other people don't.  Each approach is equally valid.

I'm not one to hero worship anyone.  I tend to think people in the public are just like people in private.  They have their priorities and their dedication to those priorities.  They also have their struggles.  No one's life is without struggle.  I think so many people tie themselves in knots because they believe somewhere "out there" there are people living enchanted lives - really, there is just those who talk about and those who don't.  Or that there are people with superhuman strength, wisdom, will power - that is just not available to the ordinary person.  It has been shown time and again that ordinary mums and dads at home are capable of extraordinary feats of willpower, courage, determination and compassion when they are motivated.

We all have picturesque lives and the ability to be superhuman - we just need to be willing to see it.
at February 16, 2011
Email ThisBlogThis!Share to TwitterShare to FacebookShare to Pinterest
Labels: Family life, philosophy, Photos

I really like this post, and completely agree. You've inspired me to write a similar post on my blog- at least insofar as finding the picturesque in the everyday! x

Yeah, I might even make it a regular post! I'm always seeing things around the house that I just like the aesthetic of, but I rarely pic up the camera and snap them.

Kinda Sassy said...
This comment has been removed by the author.
11:14 pm

I don't know that I said she makes me feel inadequate...I mean in the initial status I was really having a laugh at all she seemingly manages to do...Although I know many have complained they feel 'less than' after reading her blog.

And I'm smart enough to realise that you don't always see all there is to see...that is, the thing that would spoil the picture will not be shown.

I honestly don't know why she inspires vitriol in people...nor see why you have to critique her skill to such a degree. She certainly does have a skill for selling the best side of her family life.

I know Sif you often feel like you're the only one that 'gets it' and that everyone else is missing the point. In this instance I would say that's not the case. The rest of us aren't so stupid you know.

Sif Dal said...
This comment has been removed by the author.
8:03 am

No, on second thought, you're right. I'm a bitch who thinks everyone else is stupid. I was trying to encourage people not to put themselves down by putting them down. Thanks for pointing that out to me.

For goodness sakes Sif, no-one ever called you a bitch! You were quite clear that you felt you were misunderstood and that you were the only one who could see things the right way...sometimes people DO understand - they just disagree. This isn't the same thing.

I think most of us realise that someone else can't make us feel inadequate. If we feel that way another person's great blog isn't going to make it better or worse...it's what we feel anyway.

Please don't turn this into something that it isn't. If you can tell people they don't see what you see you have to accept sometimes that you may be told the same thing.

Rach, it's not people disagreeing with me that I have any issue with. It's when people tell me I've said something I didn't say - like how when I suggested you were calling me a bitch (which was to illustrate my point). Several times in the discussion yesterday people disagreed with me by saying paraphrasing what I'd actually said, that's why I said my words were lost on people.

When people tell me they disagree and then proceed to tell me I said something I didn't actually say or mean, I can't help but believe they weren't understanding what I was trying to say. Evidently, I need to ask for a refund on my communications degree because it didn't equip me with the skills to communicate clearly!

I do think I understood what you were trying to say.

Although she's not a friend of mine, I do believe Soulemama is a genuinely nice person who is living in a way that is very authentic to her...If I'm honest I was a little irked you needed to put her down to remind us we could all do what she does. I think you could get that message across without minimising what she does.

That said, of course no-one really knows what lies behind the blog except for those in her own personal life.

Anyway I hope there are no hard feelings. I love these types of discussions...