Life has been a little bit crazy lately. I have a mass of things I want to blog about but can't extend any of my thoughts to full length blog posts. So, today I'm giving you 10 blog posts for the price of one - and it'll totally be QUANTITY rather than quality.

Also, it's 10.30am, I have a friend coming in an hour and I only just remembered it's Tuesday and that I usually do a 10 Things Post on Tuesdays... Did I mention it's been a bit crazy around here lately? (an now it's 3pm and I'm just doing a quick copy edit before posting, gah!) 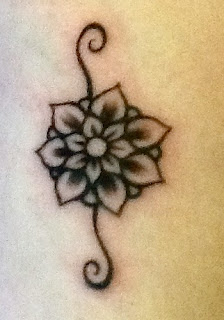 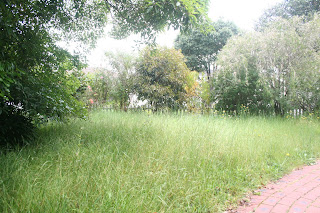 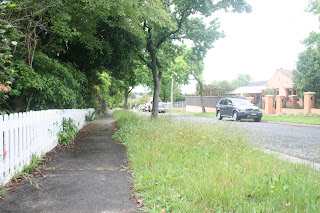 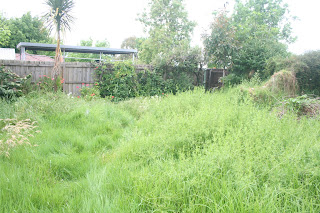 #8 ~ I'm still only 3000 words into my NaNoWriMo novel. At this rate I'll be lucky to clock 12000 for the month, let alone 50000. I've just got to get this novel review out of the way, and the gardening, and the panic attacks, and I'll be right - or is that write?
#9 ~ I want to tell the powers that be - whatever is running this shindig - to bite me. I could say more but you don't want to read it. One day I'll go back to my 'the world is a lovely place and it's all about having a good attitude' lala reality; at the moment that seems to a long way off. In the meantime 'bite me'.
#10 ~ Deep down inside, there is this little kernel that won't go away. A tiny little seed which sits there in the dark, tightly wound in on itself in defence of the great angry blackness that pollutes the rest of my being right now. This tiny little golden seed is waiting, dormant, trying not to bring attention to itself except that it is there and it has a slightly warm glowing aura that I can feel. This seed is what is left of the great positive energy which use to surround me as I strode confidently through life. It's sitting there like the pea under the princess' 100 mattresses making its tiny presence known. Some days I can feel the blackness wanting to move in and crush the tiny seed and I feel helpless to protect it, but it seems to have its own ability to do that anyway. I'm looking forward to the day when the seed starts to unfurl again and push through the blackness until it breaks out into a nurturing light - a lot like the lotus blossom I had tattooed onto my arm on Sunday. The blossom reminds me that little seeds have amazing resilience and can wait until the conditions are right to bloom and there is a little seed of pure happiness inside me waiting...

Also linking up with Diary of a SAHM for I Blog on Tuesday!
at November 08, 2011
Email ThisBlogThis!Share to TwitterShare to FacebookShare to Pinterest
Labels: Family life

Excellent. So glad you only have to pay $160 to have your grass cut(and not 2k wtf is that council person ON?!?)

ohhh I can feel your nerves about your mother moving away!!

where can I buy your book for your fundraiser luv?

Jayne: I have NO idea, the GOM is beginning to think we may have been duped. I don't think so - gawd I hope not!

My mum actually lives interstate and is moving from the Barossa to Adelaide (maybe, nothing is decided yet), but in my head I picture them in the house they built and love...

Oh Sif - where do i start ?
Nice tattoo !
I hope you get the grass cut - yikes that is very expensive.

I am feeling terrible about moving away from my mum -

Love the Tatoo: such a pretty design.

Our school fair was a bit like that this year; just different and kind of sad I think.

You are so brave even taking NaNoRiMo on. I thought about it but would probably have less than 3000 words by now.

Love the tattoo! So beautiful :)
I feel for your anxiety about your parents moving, regardless of age, with so many other things being uncertain, it must be very stressful.
I hope you can get the grass situation resolved, yes you are officially psychic!

Your tattoo is lovely! I have my next one chosen, but haven't got around to it yet.

There's so much up in the air for you right now, I'm not surprised you're feeling anxious every time something new crops up.

I hope all that shit resolves soon, Sif. It's about time you guys caught a break.

Thanks so much guys. I said to the GOM last night that we really do need something to change so I can write something more interesting and inspiring on this blog, hahaha. Will be back with after photos of the grass some time next week.