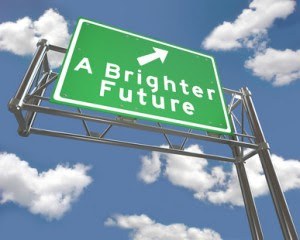 It's the end of the year. In fact, in four days time it will be 2012. For the past two years, I've hoped the new year would bring a positive change into my life. 2009 was a very difficult year, the difficulties we faced that year just seemed to spill over into 2010 and 2011. 2011 was a better year, a calmer year than the previous two. No one died in 2011 and we didn't have to move house in 2011. We almost got through the year without visiting someone in hospital for surgery, too! In many ways, 2011 was more stable. At the same time, the Grumpy Old Man got and lost two jobs even before he had a chance to start working, and he failed five driving tests - not because he can't drive, he can drive very well - because of test anxiety. Emotionally 2011 put us through the wringer time and time again.

Now we are on the cusp of 2012. For the past month I've been looking for signs that 2012 will be our year of positive change. At the beginning of December it was looking pretty good. The GOM had a casual job lined up to begin in January; just one night a week, but enough money to make us independent of mother-in-law. We'd also been offered support for his preparation for the next driving test in a few weeks. I was feeling like change was coming.

Then two days before Christmas we receive a call from the woman the GOM would be working for as of January, and her mum is feeling a lot better - which is great! - so, was wanting to cut back on night care, starting with night Dave would be working.

It was a blow just two days out from Christmas.

Now we need that licence more than ever, to increase Dave's chances of getting work through an agency or in domiciliary care. This morning, it looked as if the licence might fall through as well. I started to unravel. In the end the licence support is coming through for which I'm grateful beyond proper expression, but I think it shocked everyone just how much I'm living on a knife's edge at the moment.

I just don't have any clarity anymore.

Then I saw a tweet, and I followed a link to this book and this website and I'm going to give it a go. I don't know if I'll do it on this blog because it looks like it can get a bit raw and I know some of my readers find it difficult to put themselves in other people's shoes and have compassion for other people's foibles. I think I'll do it in a book here at home, but I might share some of my discoveries on the blog along the way... We'll see. 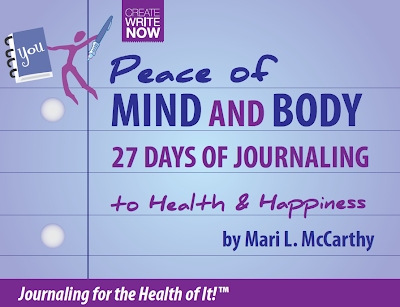 I've always been a person who knows what she wants and who sets goals to achieve what she wants, but if I've learned anything from the last three years it's that you cannot control other people, you can only change your own understanding and expectations of the world around you. I need to find my centre again, and ground myself and to get out of my head. I need to find the optimistic me again, the person who knows everything will work out.

I thought I'd share these two findings, in case anyone else wants to check this out or maybe challenge themselves in January as well. If you decide to use this workbook and you want to chat about it - I'm here.
at December 28, 2011
Email ThisBlogThis!Share to TwitterShare to FacebookShare to Pinterest
Labels: Thinking

I really hope 2012 brings positive changes for you and your family, Sif.

Good luck with your challenge. It sounds like a good way to refocus on some of those goals xx