Leggings As Pants and Feminism: Why I am wary (and weary) of both...

I watched in stunned silence last week as people went just a little bit nutty over Mia Freedman's article about whether or not parents have a right to impose their own values of their children (the point of which many seem to completely ignore; in favour of judging her view on a couple of feet of knit fabric fashioned into clothing). Unbeknowns to Mia, she'd stumbled into a festering political boil just ripe for bursting, and burst it surely did! The result was as ugly as when any boil bursts and spews forth the lurid green puss (in this case of suppressed self-loathing, fear and resentment) which has been brewing beneath the surface.

Who knew tights could become such a contentious political battlefield? 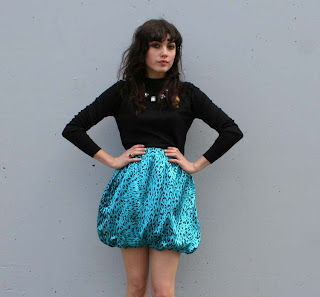 I don't like leggings as pants. When I see people (men and women) wear leggings as pants, I cringe. To me it looks like they forgot to finish dressing. I feel the same way most people would feel if they spotted someone walking down the street in a top and their undies. I have seen people wear actual hosiery as pants; the kind where you can see little red lovehearts on their undies... I can't help but think they ran out the door without realising they hadn't finished dressing - I also get stuck in that, 'I shouldn't stare, but oh. my. god. they're really see through, I wonder if the wearer knows?'

Apparently, for this transgression, I am not a feminist.

Well, okay, no news there. I'm not a feminist. I'm a humanist. I believe all humans are equal and should be treated with compassion and respect. I believe both men and women can and do oppress one another, and themselves...

Which brings me to why I am wary (and weary) of the entire leggings as pants and feminism bundle. For one woman to tell another woman that the second woman voicing her dislike of leggings as pants makes her no longer a feminist is a form of oppression.

I don't even get the logic behind doing this... So, it's not okay to say you don't like leggings as pants, but it is okay to tell other people they shouldn't voice that opinion?

As Lleyton Hewitt would say, 'C'mon!' 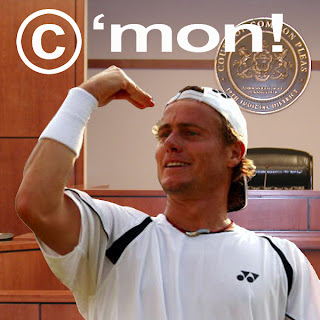 For the record, other things I don't like include:

Ugg boots (or as I like to call them Ugh! Boots)

Those thongs with ankle cuffs. I know they have a name, but I've blocked it from my mind...

The combination of dark socks and shoes with shorts

Shirts tucked into pants with no belt 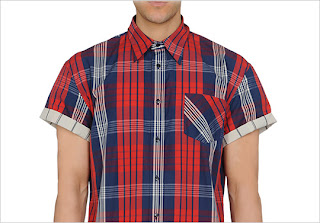 Goodness, and that's just clothing! Don't even get me started on hair (hands up if you love a mullet- yeah, me either)...

I've voiced these other dislikes before - including my dislike of mullets - and never been accused of anti-feminism. Leggings as pants are apparently a law unto their own, a sacred ground upon which heretics will be sacrificed.

The thing is leggings as pants make people think of bums and sizes and shapes of bums, or rather, I would say it makes body obsessed people think of bums and their shape... and what other people might think about their body. To my mind for true freedom from the body image oppression in society a person must achieve that level of enlightenment where they no longer allow themselves to be offended or diminshed by, and no longer feel the need to suppress, others people's opinions, because they see those opinions for what they are, just opinions.

Me, I have no issue with leggings being skin tight. Skinny jeans are skin tight, they just don't look like long-johns (a northern hemiphere form of undies), so, to me they different.

I'm a size 20, and I love my body. I am not ashamed of my body or its shape. I am not 'fattist'. I don't believe fat people like myself should be relegated to 'tent city' in the fashion stakes.

That said, my toddlers have all worn leggings as pants outside the house because to me they look like little Billy Connellys - the forerunner of the leggings as pants movement as far as I can tell. With my wacky sense of humour dressing my children this way has always made me laugh, because they were so cute... Yes, I'm terrible, Muriel, I dressed my kids for my own entertainment.

I had to post a video of Billy in his leggings
because even he won't be photographed in them.
While the leggings as pants issue might be all about body image for some people (people obsessed with body image from both sides of that battle as far as I can see), some of us just

DON'T LIKE LEGGINGS AS PANTS BECAUSE THEY LOOK DAFT!

'Men in Tights' kind of daft. 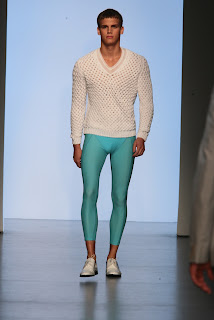 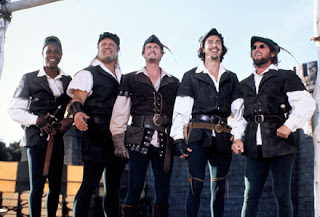 Though actually, the first one looks even more daft - apparently, there are degrees of daft...

I'm not saying they should be outlawed (it is good for one's health to laugh, so they provide a health benefit to those of us who think they look silly). If you like them, if you find them comfortable, by all means wear them... It's no skin of my nose.

I wear plenty of stuff other people think looks awful, or stupid, or weird, but I don't go around making my lack of style (in their dubious opinion) into a political issue, or make sweeping statements about their character based on their dislike of my clothing choices, or unfollow them or unfriend them on social media.

Quite frankly, I'm just not that invested in what others think about my clothing choices. I don't dress to impress anyone but myself, nor do I dress, and make a big deal about my clothing choices to the point of making my clothes my point-of-difference, in an attempt to show that I am rebelling against 'social norms'. Though I may have done that when I was fifteen and in the midst of trying to find my identity.

What has always made me wary of feminism is the hegemonic approach to values. 'True Feminists' are only allowed to express certain values. A true feminist might not choose to wear leggings as pants herself, but she should never make a public statement about her opinion of this clothing item, lest she oppress womankind.

That's just bullshit and sounds a lot like, 'Even if you don't love your husband's choice of tie, don't tell him because a good wife is always supportive of her husband's decisions.' 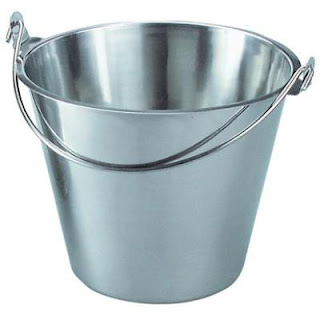 Are women truly that insecure? 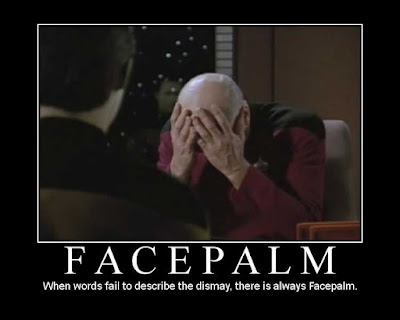 at December 21, 2011
Email ThisBlogThis!Share to TwitterShare to FacebookShare to Pinterest
Labels: Thinking

I missed all of this and have no idea what you're talking about, but can certainly agree with all your points! So feminists like leggings as pants?? I don't get it?!?!

It's supposedly more the idea that no one has a right to tell anyone else what they should or shouldn't wear. There are two problems with that argument though... The first is that merely stating that you don't like a particular style of clothing is NOT the same as saying others SHOULDN'T wear that style of clothing, and I'm seeing a lot of people being rail against merely for expressing a preference (that they prefer leggings when not worn as pants. The other issue is that many feminists believe women should not wear burqas - even if it is that woman's personal preference, which is not different from saying leggings as pants is not a peferred choice, and I find this hypocritical. Also, some are claiming the dislike of leggings as pants is always about body - no matter how much the person who just thinks they look like underwear as outwear tries to explain they are not motivated by issues of body image.

Funniest post I have read all year! They are totes daft. TOTES. I couldn't give a flying rats arse if you're fat, thin, male, female, rich, poor or anything else. They LOOK STUPID!

LOL, see now I'm helping you live longer too, by making you laugh. If only everyone could laugh a little more and not take themselves (and their clothing choices) so seriously. I hate to think where this politicisation of clothing might end...

"Today in Melbourne, a woman was attacked by a marauding crowd of women in leggings as pants who felt it was their duty to woman around the globe to put a stop to anti-leggings as pants movement. A spokesperson for the crowd was quoted as saying, 'This woman needed to be made an example of - our actions may seem harsh to some, but we fervently believe the open dislike of leggings as pants will turn the clock back on Feminism by up to 50 years!'.