Getting back in the swing of things...

It has been almost eight weeks since my last post. Those weeks are quite a blur in my memory.

On the 19th of August I flew out to Iceland, a bundle of nerves and excitement. The trip over was quite alright, three legs and long, but not intolerable. I watched a few movies, listen to music. The portable battery I bought to take along with me priceless, I was never without charge - best buy!

It was amazing when I got to Kastrup airport in Denmark and was surrounded by people speaking Danish, Swedish, and Norwegian - I felt so comfortable. I kept telling people, 'It's okay, you can speak *insert scandi lingo*, I understand you!' Of course, some people just assumed I was a Scandi and were surprised when I replied in English (because all my scandi was so rusty).

Flying over the first patch of land in Iceland was very emotional for me. Just a little farm house on a cliff top, but I was completely overwhelmed to be finally seeing my homeland after almost three decades away. There have been many times in the past 29 years that I've seriously doubted I'd ever see Iceland again.

Oh, the food. The food! So much has changed, there are fruit and veg sections in the supermarket! I kid you not, there weren't last time I lived there. There weren't even supermarkets the way we're used to in Australia - but there are now!

Lots has changed regarding food. Capsicum is served with just about everything. I'm not sure I'll ever get used to that - it just isn't the Iceland I remember. Skyr and súrmjolk come in flavours now. Thank goodness some thing don't change, like Kókómjolk, it even has the exact same packaging as before.

The tourists, so many tourists! There were always tourists, but this is a whole new scale of tourism. My aunty Syta took it upon herself to drive around the Ring Road (I'd never been all the way around, and even when I went part way, I was only four.

Hardly an hour went by without coming across tourist hitchhikers, dressed for an excursion to the north pole, standing at the side of the road with their thumbs up in the universal sign of 'Can I get a free ride.'

There were a lot of cyclists, too, and they were often not dress for the elements at all. I wonder how many tourist cyclists end up in hospital suffering exposure?

Mind you, the weather was brilliant while I was there, in three weeks there were only two days of the weather I associate with Iceland, gusting winds and driving rain. One of those days was the day before I flew out. My cousins all got together and did a BBQ. It was hilarious seeing the guys dressed in thick coats, braving the storm outside to check on the steaks! The steaks were great though. In contrast, when I visited my cousin Alda on the east coast of Iceland, there was 21 degree weather and we sat outside eating ice-cream to keep cool!

It was wonderful to meet the cousins who had been born and grown into adulthood since I left the country in the mid-80s, and all their children.

I went to many interesting places, including the site where the ruins of Erik the Red's farm stands over a 1000 years after his death. It was quite moving to stand on the stones at the threshold of his hut knowing he had walked there, along with this wife and his son, and who knows who else.

I visited all my grandparents and some of my great-grandparents, and even a great-great-grandfather's grave site. I hadn't been to any of those places, so it was great to finally see where they were all laid to rest, in person. I learned so much more about the family, and the nuances of relationship that I never understood as a child.

There is so much more to tell, I can't do it all in one post. I'll end this post with some photos I took along the way. 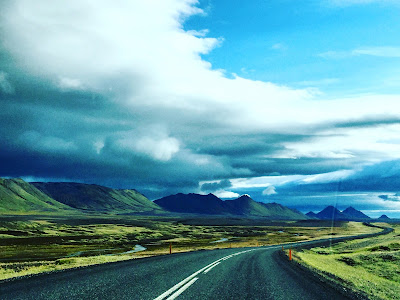 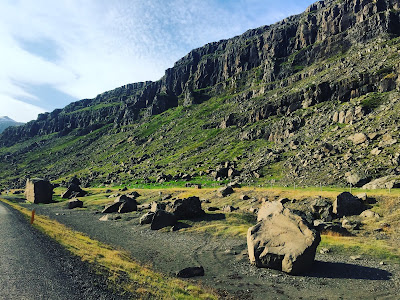 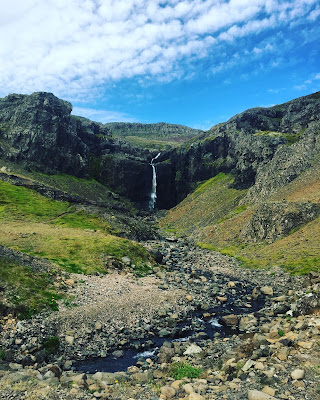 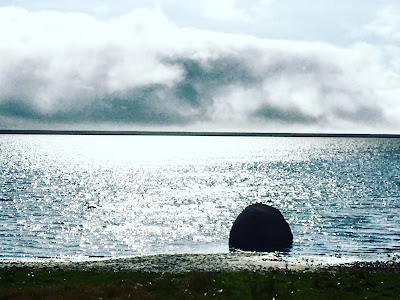 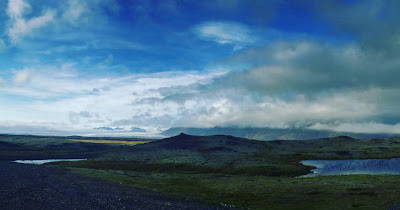 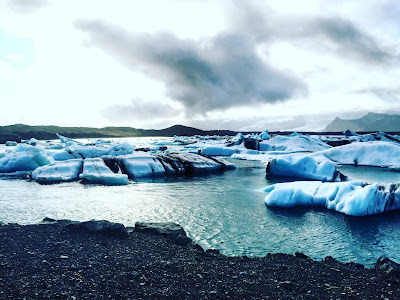 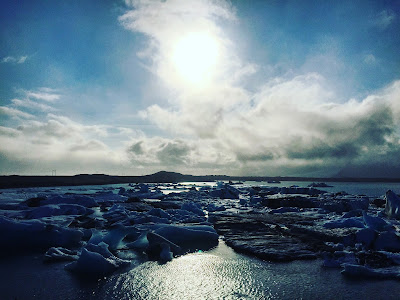 at September 29, 2015
Email ThisBlogThis!Share to TwitterShare to FacebookShare to Pinterest