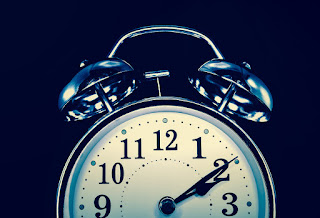 I can't sleep. Aaaargh! I've taken all the medications that usually knock me out and I still can't sleep.

I've done some maths - you'd think that would work right? Counting words instead of sheep, trying to work out how many words of my creative artefact I've written so far... 38 066. As it is flash fiction - which compresses the narrative similarly to poetry, we're working with a 7:10 ratio, so that every seven words I write in flash equates to ten words in prose forms such as a short story or a novel. With that equation, I've written equal to 54 380 words. I only need 60 000, so I'll well cross that line as I have another 66 flashes to write (which, averaged out to 250 words each would brings me to 54 566 net, or 77 951 gross), just scraping in under the upper limit.

But I still can't sleep.

at March 08, 2016
Email ThisBlogThis!Share to TwitterShare to FacebookShare to Pinterest