It's been pretty quiet around the house for the past few days. We're experiencing what it would have been like to have two kids.

Too quiet (I know Dave doesn't believe there is any such thing as 'too quiet', but this is my blog, and for me it's just too quiet).

Mind you, that said, I have to say, of our four, the pairing of Lukas and Ari was alway going to be the most harmonious. They're both so laid back - Ari does chill with a fair bit of energy, but he's a cheerful kid who doesn't get stroppy because someone is looking at him in an annoying way. I'm pretty sure those two get that easy going nature from their dad, because they sure as hell don't get is from their mum. Had we had just Erik and Bryn here, it would have been quite a different story. Both of those boys are very emotionally charged - yes, they probably get that from their mother. I'm not criticising them at all, it's just how it is. They're highly strung and they haven't  gotten along in forever.

So, anyway, quiet, too quiet.

So, Bryn has gone away with a friend's family to a camping site down the coast. It was very nice of them to invite him, especially as he's gone for ten whole days. From what he's said so far - which isn't a lot - he's having a good time going to the beach, eating food cooked over open fire. I'm sure he's getting minimal sleep, and I'm wondering how he's going changing his phone - poor millennial... I swear that's not the sound of me laughing... Well, maybe just a bit. 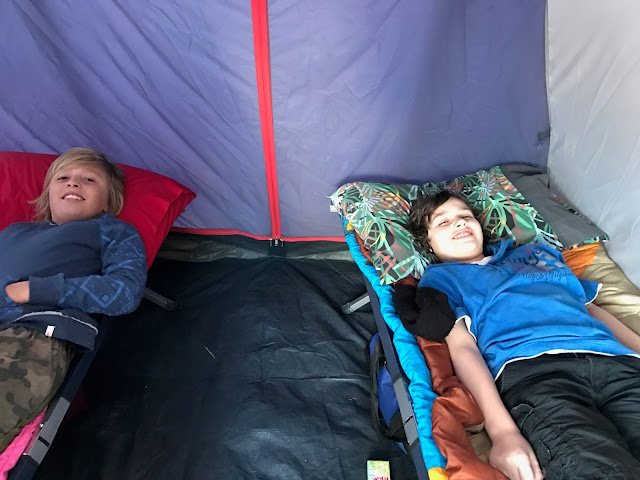 He's managed to lose a hoodie already, I'm glad I insisted on him taking a second one. Being the clothes horse that he is, the photo above was only taken a few hours after he left our place, and it's not the same outfit we saw him off in. I hope he didn't wear all his clothes in two days. Washing machines doing usually get packed in sleeping bags...

Poor Bryn has always suffered keenly from middle child syndrome - Luey is also a middle child, but apparently he didn't get the syndrome, lucky kid. Bryn tends to feel like he's always missing. In the real world, where the rest of us live - he really isn't.  For example, he's the first of our kids to ever have a sleep over. Now he's gone away during the holidays, which none of the others have - well, not including Erik, of course. Erik will be  doing all sorts of things we could never provide for our boys.

Sorry, I just had to add this photo I just came across while writing another blog post... Poor middle child... 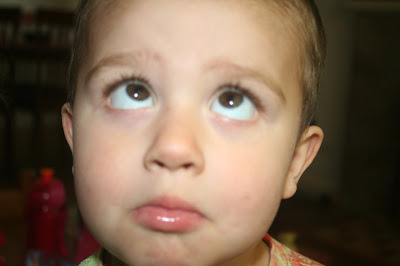 I'm very happy for Bryn, in any case.

But, it is very quiet. 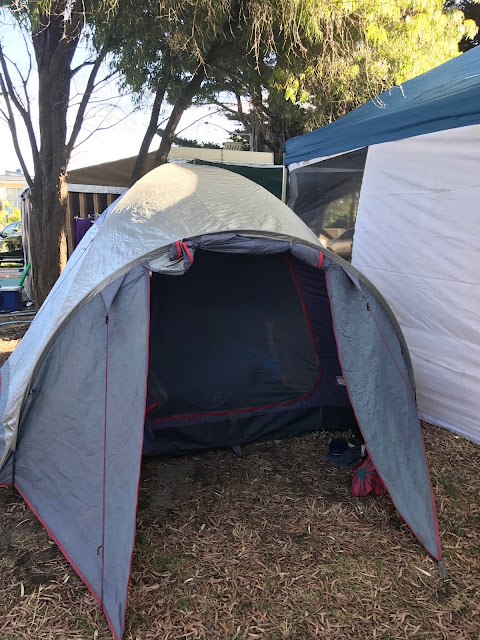 at January 17, 2017
Email ThisBlogThis!Share to TwitterShare to FacebookShare to Pinterest