The best day of my life... This year.

Yesterday was so exciting for me that I crashed into bed before having a chance to blog about the big event of the day.

I signed the contract for my book!

This is surreal for me. I've been talking about getting a book published for so long now - since I started this blog eleven years ago. In the intervening decade  I've had quite a few pieces of writing published in other people's books (anthologies), magazines, online and so on, but never a book is solely my work.

So, this one is completely my own. The novel is aimed at a young adult audience (though I've had adult readers who have told me they'd happily read this book just for themselves), and the working title is Hidden. The novel draws on the mythology of Icelandic elves - the kind Tolkien based his elves on, though Icelandic elves don't use bows and arrows or where fine jewellery and long robes.

Hidden is in the final editing phase at the moment and will be launched somewhere in Melbourne in April - the venue hasn't been decided on yet.

There is talk of it also being released as an audio book so it can be available to the blind - which is not surprisingly, a particular passion of mine.

It's really happening! I'm not expecting to become a sensation or anything, but it is my little dream come true. Also, it might make it just that little bit easier to get another book published in future, maybe with the same company if this one is reasonably well received. Nothing is guaranteed, but I'm working on a another manuscript, you know, just in case.

There is other, not so joyous, business I have to take care of later this month before I can really move on to bigger and better things, but interestingly enough, the other thing also saw progress yesterday bringing it closer to finalisation - which I interpreted as a sign I'm on the right path this year. I'll update the blog when the other business has been concluded. Sorry to be so vague, but I don't want to have to come back and eat my words later. I only mention is because both these rather meaningful happenings occurred on the same day. 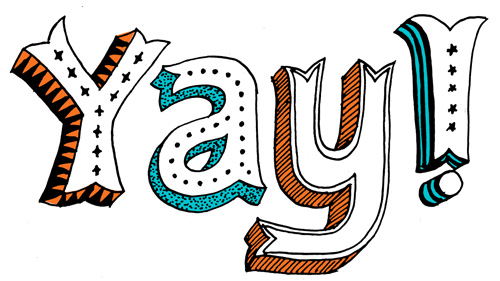 Also, I'm going to set up a writer's blog to raise my profile a little in preparation for the novel launching, so watch this spot for an update and link to the new blog.

At the Bottom of the Garden.


at January 07, 2017
Email ThisBlogThis!Share to TwitterShare to FacebookShare to Pinterest