When having major dental surgery... 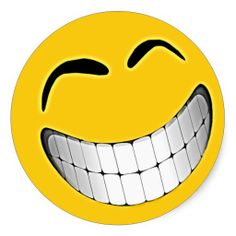 Feel free to skip the rambling backstory and move on to the helpful tips I found - just below the next image...


In early February, I'm having major dental surgery. It has been a long time coming. I've been suffering broken teeth for 20 years now, Mostly in previously filled teeth - of which I've had an extraordinary number - some not. I never had braces as a child despite having very crooked and gappy teeth. Not only was it prohibitively expensive, but I have suffered dentist phobia ever since having a root canal without anaesthesia at the age of four (my front teeth had been knocked out in an accident and the only dentist in the very small village I lived in at the time, panicked - or didn't really care enough - and did the root canal without anaesthesia).

I have avoided dentists most of my life and my dental hygiene has not been the greatest - I've never flossed, like ever. My own kids didn't see a dentist until early 2015. None had cavities despite being 15, 13, 9, 1, and 6.  I'm not boasting, just illustrating the extent of my phobia.

However, I have had many problems. Currently, I have four badly broken teeth and one that needs a decent sized filling. I went to have two teeth, that were causing me abcesses and pain significant pain, pulled in January last year but the dentist felt the teeth were too complicated to remove in the clinic, she recommended I see a surgeon. I didn't have the $1000 or so it would have cost to go privately, so my only option was the public waiting list - which I'd been on for a year already at that point anyway. Many months last year were spent taking antibiotics and chemist shopping for Neurofen Plus (seriously, they want ID to buy NP, so I had a few people going to various different chemists to source this, currently over-the-counter, drug.

In October, I finally got the letter saying I had come to the top of the list. On December 23rd I went to an assessment appointment. The surgeon said four teeth now needed to be taken (they just keep breaking). He also wanted to take all at the same appointment - Dave nearly fainted, but part of me was relieved at only having to go through it all one time.

The appointment is in early February - I can't remember the date, the 6th or maybe the 9th, I have wiped the date from my memory to preserve my mental health, I think... They'll text me.  Recovery is going to be a bitch - I have accepted that. Eating through a straw for  2-3 day (maybe longer depending on how bad I feel), Soft food for 2-3 weeks... It'll be a blast! I won't be sticking to the low carb, high fat eating lifestyle, that's for sure. Anyway, one cannot subsist on cheese and avocado alone. 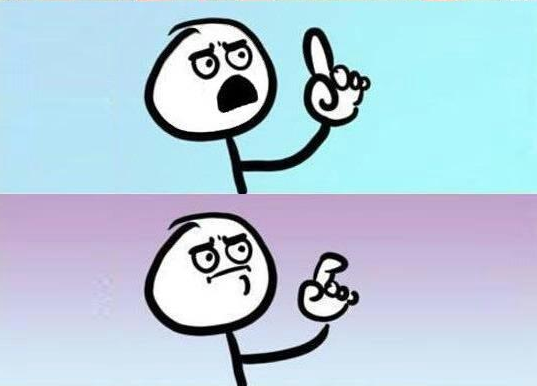 So, I've been researching what I'll need during recovery and I thought I'd share:

DRUGS. I'm counting on good drugs from the surgery first up, but after that I'm going to need back up. Ibuprofen is not recommended because it thins the blood and you don't need to bleed any more than is absolutely inevitable.

Cold packs - the net recommends 15 minutes on/15 minutes off to minimise swelling and bruising.
something to hold them on as well - it doesn't say how long you need to continue the on/off routine, so I guess you have to use common sense, probably not for three weeks, right? I saw someone use a long cotton scarf to achieve this - like when people used to have the mumps.

Pillows - these are to prop you up in bed for the first couple of rights, to prevent swelling.

Lots of rest - this is fairly self-explanatory. Basically, don't to expect to be doing normal duties for a day or three after the surgery. Luckily, I have older kids and a wonderful husband who doesn't work and can basically do everything. I haven't clued him in yet, but he was at the appointment, so I'm guessing he has an inkling away.

Foods (or vitamins, but foods are always going to be beter) that aid healing. These are apparently foods containing vitamins A and C.

So, that'a a lot of green smoothies, fruit smoothies, cooked veggies and so on for the straw/very soft food days.

Obviously, you can eat a whole range of other foods - I reckon ice cream must be good, right? These foods just aid healing more than other foods.

It's recommended you drink cool drinks the first few days as hot drinks will (excuse the visual) loosen blood cloths in the holes and lead to more bleeding.

So, there you go!

And, as always - prevention is better than cause... So, keep that dental hygiene up!
at January 05, 2017
Email ThisBlogThis!Share to TwitterShare to FacebookShare to Pinterest