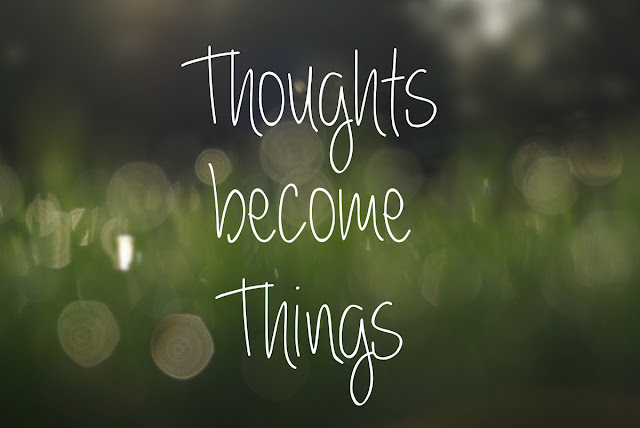 Bugger, I had a whole post I'd completed but then the battery on my laptop died. This a work laptop - with a Windows platform, gah, I miss my Mac. Not that there is anything wrong with my Mac, it's still here, I could still use it, but it doesn't have JAWS or Zoomtext - both adaptive technologies I've learned to use in the last month (I'm really actually very impressed with myself, especially with JAWS which is a notoriously complex piece of software to manipulate).

Anyway, what I had written was that I've learned that I'm very much physically unfit for full time work. I'm soooo tired after work that I find myself dropping off at 9.30pm. Very unlike me. I'm sure I'll acclimatise soon, but in the meantime, I doubt I'll be blogging much during the week. So sorry, I know how you all hang on my very word...

Also, I just want to say that people who believe people who live on pensions because they're lazy need to get their heads read! This week I received my pension payment (I'm on the only non means-tested pension, because the lobbyists for the blind and visually impaired are fantastic! I appreciate this with no end), and just having the security of knowing I'll get paid next week as well. Knowing we won't be completely broke for a week. Knowing that if the boys need money for a school event, we'll have it. Knowing that we won't have to ask for money from Dave's mum (she has been incredibly supportive over the years, we could never repay her financially or in any other way for her generosity). Knowing all these things bring such a sense of peace. It is something we have not had in the 20 years we've been together.

Work is going well. I did more 'work' type stuff this week. Had a meeting with two counterparts from other sites in Melbourne. Funny story, turns out one of them has a son who goes to the same high school as Erik and Lukas - talk about a small world! The meeting was awesome, just getting some idea of how the others have gone about things was very helpful. One of the others (the one with the son), only started her position three months ago, so we're both new, which is nice to know.

I also attended a professional development day on person centredness. The venue was AWESOME! The food was great, but even better was the cold store with fruit and cake which you could help yourself to any time. I will be signing up for all the courses. Okay, enough of that, it really is great how my workplace offers so many personal development courses. These will really help me build a skill set.

In other work news, I had a very affirming conversation with a colleague yesterday about the direction I want to take with my work. She was all, 'Yes! Thank God you're here. This is exactly what I've been wanting to do for ages!' and then we spent nearly an hour bouncing ideas off each other - it was great fun and I felt like I was in the right place at the right time.

So, yeah, I'm tired, but it's a really good kind of tired. It's the kind of tired where I feel like I've really achieved something worthwhile to me.

at May 06, 2017
Email ThisBlogThis!Share to TwitterShare to FacebookShare to Pinterest