Been watching The Handmaids Tale and thinking a lot about how stories of dystopian worlds seem to be occupying the realm of entertainment. This theme has always been around - in modern storytelling, at least. Most people know George Orwell's novel '1984' in the late 40s, and there were movies like 'THX 1138' from early 70s, and of course, countless others, but most recently 'The Hunger Games' series, the 'Insurgent' series, and 'Rogue One', the list is long and seems to be intensifying of late.

How much of this reflects the fear of the Alt-Right movement gaining ground. People, sick of the growing divide between the rich and the poor taking the word of (rich) politicians and businessmen, that things will change if they just vote the 'right' way, if they succumb to the fear of the 'other' and in the attempt to control it, become controlled by it.

Is it a subconscious cry for the need to learn from the past? Will the story lines of The Terminator, and 12 Monkeys come to haunt us as we realise too late the cliff we've just stepped off? Will we wish we could go because to a time before Brexit, before Trump, before the attack on civil liberties? In Australia this week, the military was given the right to shoot, on home-soil, those people deemed to be terrorists. How are terrorists defined and identified? Should we all be watching our neighbours now? Reporting on 'suspicious behaviour'? Who might report us?

Somewhere deep down I think the populous is wrestling with these questions, and trying to decide whether they should learn from the projected futures found on the big and small screens - because, certainly no-one seems to be learning from the past. 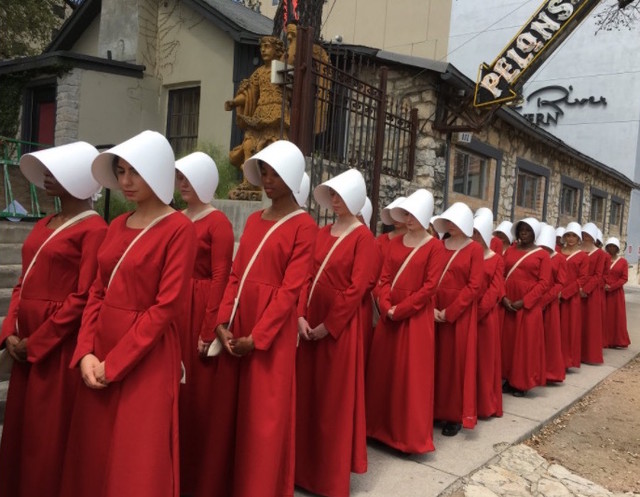 at July 20, 2017
Email ThisBlogThis!Share to TwitterShare to FacebookShare to Pinterest