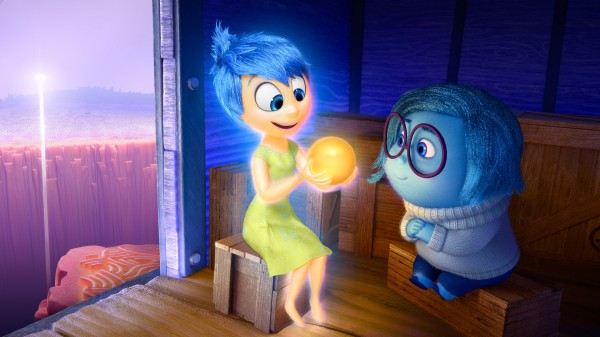 Yesterday Bryn had a run in with a teacher at school.

He was doing the wrong thing. He was talking to a mate during a class and he thought it was okay because they were talking 'very quietly'.

The CRT told him he'd have to sit out of a sports game that was happening later in the day - a game that was not part of the curriculum, but had been organised for the day.

So, Bryn sat on the sidelines during the game. While sitting on the bench, he was fiddling with something in his hands and a teacher from another class in the same year level asked him what he was doing. 'Sitting here trying to occupy myself during these hours and hours of fun sitting on the bench.' came the sullen and sarcastic answer. The teacher told him to adjust his attitude, or something to the same effect, and he said something like, 'Fine!' or 'Whatever', or some other verbal version of flipping her the bird. The teacher said if he didn't behave she'd pull him out of every game for the rest of the term. 'Go ahead, do it!' He said.

He's turning twelve in a month's time. He's on the cusp of teen-hood, and he's all free flying hormones and bumpy emotions. This one is going to lot of fun, I can see that already.

Dave and I are concerned that Bryn seems to carry a chip on his shoulder. He has for many years. I'm afraid it stems from the abuse and terrorising he received from Erik for so many years. Somehow, we have to navigate these glass-half-full emotions with gentleness and support, but without letting him get away with being defiant and downright rude.

He has always been such a sweet and easy kid. Hurt so deeply by the rejection he felt from Erik, he'd cry and cry whenever he felt he was being left behind, or excluded at school. His self-esteem took a beating and all the comforting and shielding Dave and I tried to provide for him could not make up for the utter contempt Erik flung in his direction.

To compensate, we've tried really hard to give him some of the opportunities the other didn't have, like lots of sleepovers. We'd never actually allowed Erik and Luey to have friends over for sleepovers - it was just too hard with all the kids and our finances barely able to provide for us, let alone for having a guest stay and the expected take away dinner etc.

But for Bryn we somehow made it happen. Bryn was also the first to have pocket money, and the youngest to have access to digital toys.

But nothing is ever enough for the boy. The big black hole within him constantly screams for more affirmations that he is loved - and his love language is gifts. He likes to give gifts and he likes to receive them. He is also the child most likely to start a sentence with, 'Can I...' have/do/go - fill in the blank.

So, how to navigate the need for security in a child whose insecurity button is triggered so easily? Love him and affirm him - well, that's the easy answer. We do that already - and not just with things, but with presence, affection, and words. If only it were that simple. We can't undo the emotional pain inflicted on him when he was young. Believe me, I'd give my good eye to be able to do that.

At the same time, we can't allow him to hurt others because he feels pain. 'I'm having a bad day.' is no excuse for treating other people with disrespect. Too often people excuse their behaviour with, 'I'm feeling sick, I'm really stressed out, I'm just tired...' and expect to be excused from being considerate, kind, and respectful towards others. Carrying a chip does not mean you have to make salsa so you don't feel alone. Okay, I know what I mean with that analogy - moving right along.

So, time to strap ourselves in for a bumpy ride through the emotional landscape inhabited by this particular teen-to-be.


at July 19, 2017
Email ThisBlogThis!Share to TwitterShare to FacebookShare to Pinterest